Call before you cut, core, drill or dig. 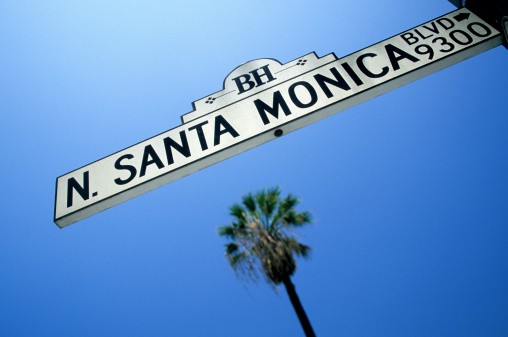 C Below was contracted by Psomas LA to clear and mark out existing utilities for multiple utility upgrade alignments in the road. Our crews worked on the street, performing their own Traffic Control, during rush hour traffic and weekends to complete our investigation and to accommodate the cities’ traffic congestion. We performed over 120 pothole locations, including the potholing of ramp footings that are to be excavated during the reconstruction. Our CCTV crews also used the robotic camera to video approximately 1,260 linear ft. of storm drain lines in multiple locations.

C Below’s final reporting was sent to our client in the form of a CCTV video report, and a detailed pothole report. This was a large and complex project that was completed quickly in 1 month thanks to our entire team’s efforts!